Fuel for the bushfire debate 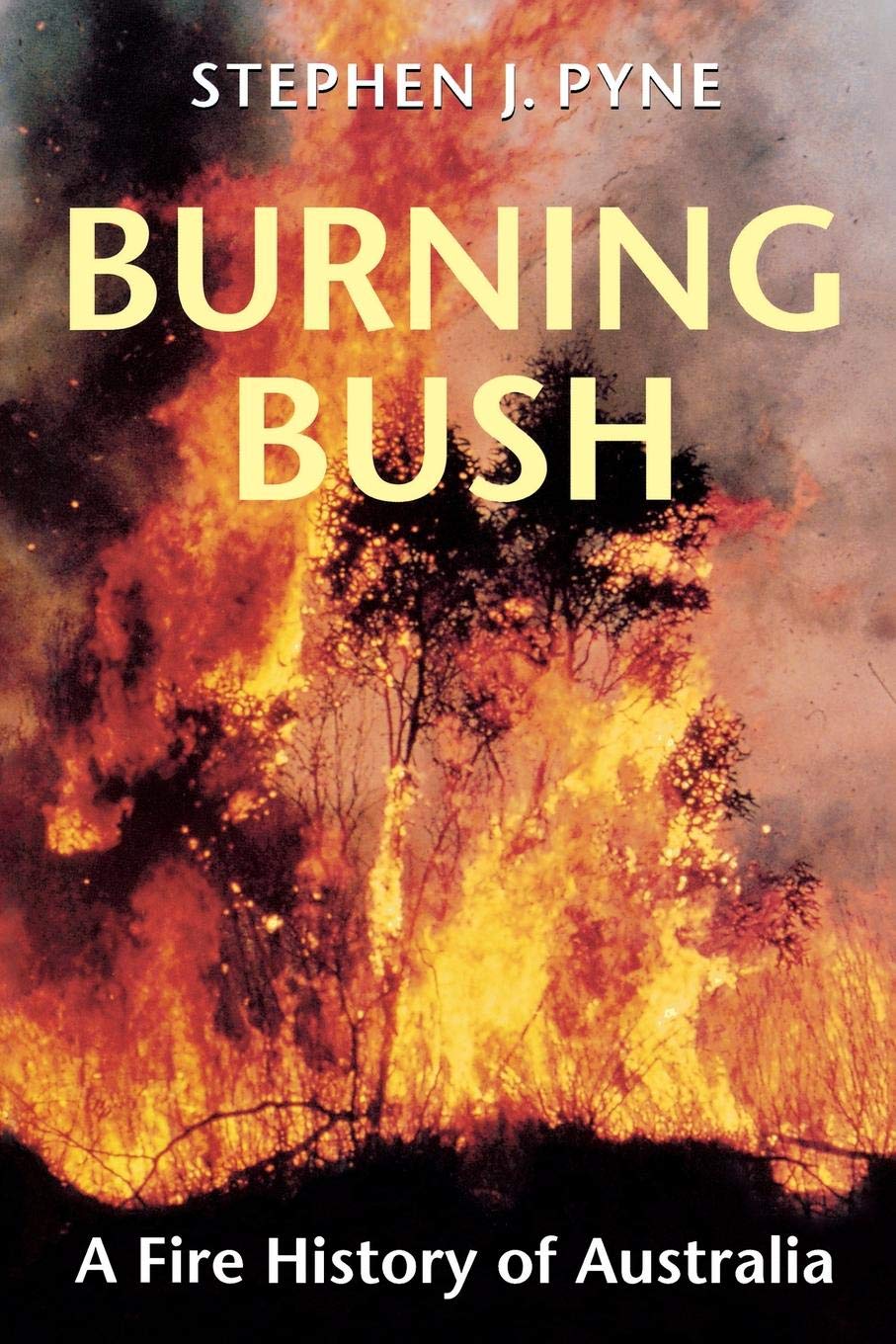 For those who would like to arm themselves for the debates and enquiries that will inevitably occur in the months following this catastrophe, I strongly recommend Stephen J. Pyne’s Burning Bush: A Fire History of Australia - extracts are available here (https://www.amazon.com.au/Burning-Bush-Fire-History-Australia/dp/0295976772).

Despite being a brick of a book, it's an enthralling read and available for Kindle. Bill Gammage’s, The Biggest Estate on Earth with Bruce Pascoe’s, Dark Emu will undoubtedly also be a help when it gets down to the nitty gritty of land management.
In a study of the history of Murray River Red Gum Forests I undertook in 2012, former forestry workers referred to changes in the character of the forests after the total exclusion of fire and the subsequent build up of fuel on forest floors, raising the potential of a conflagration such as we are seeing today further to the east. Barmah resident Max Moor, who had a life time’s connection with the forests and a family connection going back several generations, spoke about the period before 1960 winter fires were monitored but otherwise left to burn which thinned the forest. He commented that with a total fire suppression policy even in wet winter periods, and the high rate of seedlings maturing, the density of timber had become hazardous and harmful for the forest’s chance of survival in the long term. Fires in the forests at that time were fought ‘dry’, with fire used to fight fire, encircling a fire with fire.
Ray and Cliff Hill of Mathoura, twin brothers who were in their seventies when interviewed, had spent their entire working life in the forests and spoke of similar concerns in regard to the dangers emerging in the Millewa forest due to the increased density and its vulnerability to fire, expressing concern about the health of the forests because of changed management practices.
It's really important that the memories and experiences of older forestry workers are tapped into, a good place to start for leads, on interviews already undertaken, and accounts written up is the Australian Forest History Society at https://www.foresthistory.org.au - haunt of many people with a great deal of knowledge, practical experience and love of the forests.