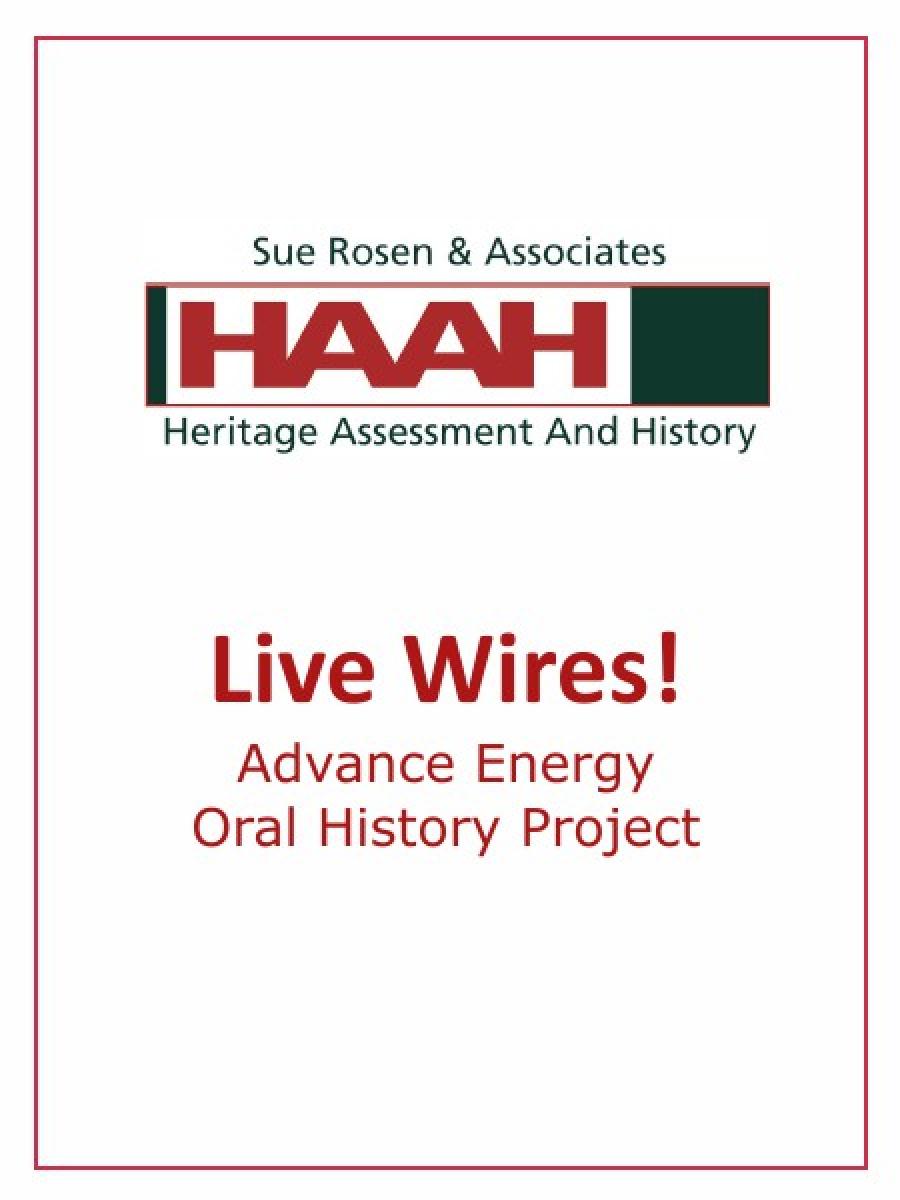 Izaack Visser started his training as an electrician in 1947 in Holland and worked in the ship building industry in Rotterdam and then undertook a degree in design engineering. He emigrated to Australia in 1958 and moved to Gulgong. He talks of the characters, the working conditions and the achievements of delivery electrical services to remote area and the changes in Gulgong that he witnessed.

“Then we had Mount Stromlo at Coonabarabran, having the project of Siding Springs Telescopes, and that was one of the very nice, interesting jobs. Where we had to find our way up the highest mountain in the Warrumbungle’s to get electricity to. And, in the original stages there, we, we were only chasing wild pigs and kangaroos to try and to find our way up with the survey. As there were no tracks or anything, we walked the best we could to get up there,  that was one of the very interesting projects that we had. And after that of course , we had a very big project of … Ulan Coal Mine, when I, when I came here Ulan Coal Mine, we only had a man with couple of Clydesdales taking out the coal, to the power station that existed then, it was very small. But then we got Ulan Coal, under White Industry where we, had to get power so that they could operate the big ‘drag’ line, and that would take more power than the whole of Mudgee town!”