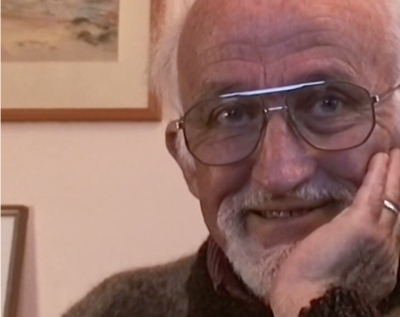 Paul Herlinger was interviewed by Sue Rosen in February 1995 as part of the South Sydney Social History Project. Paul's mother managed the block of flats in which the family lived: “We moved to ‘Kelburn Hall’ about 1933. Mum received a pound a week for managing the flats, which meant virtually that she was on call for twenty-four hours a day. 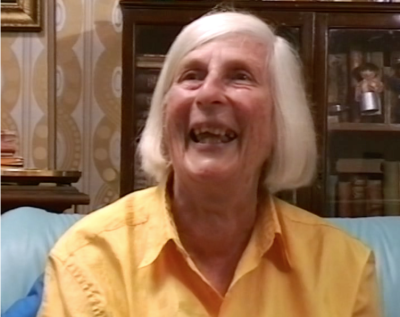 Pat recalled that: “Growing up, there was the fresh smell of the harbour, the salt… 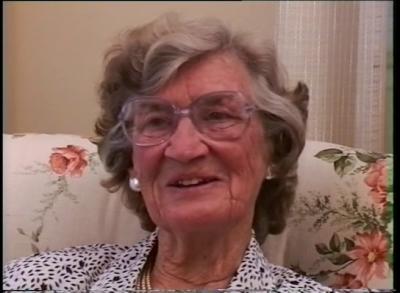 Pat's parents separated when she was five, with no official or financial support systems in… 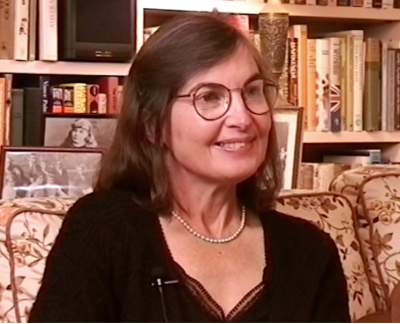 Geraldine lived as a child in Darlinghurst Road, where her mother had a small lingerie… 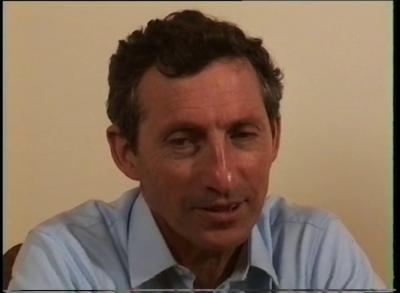 Cliff's mother revelled in The Cross. … She didn’t seem to notice the brothels, …… 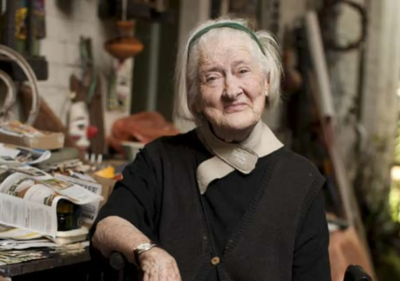