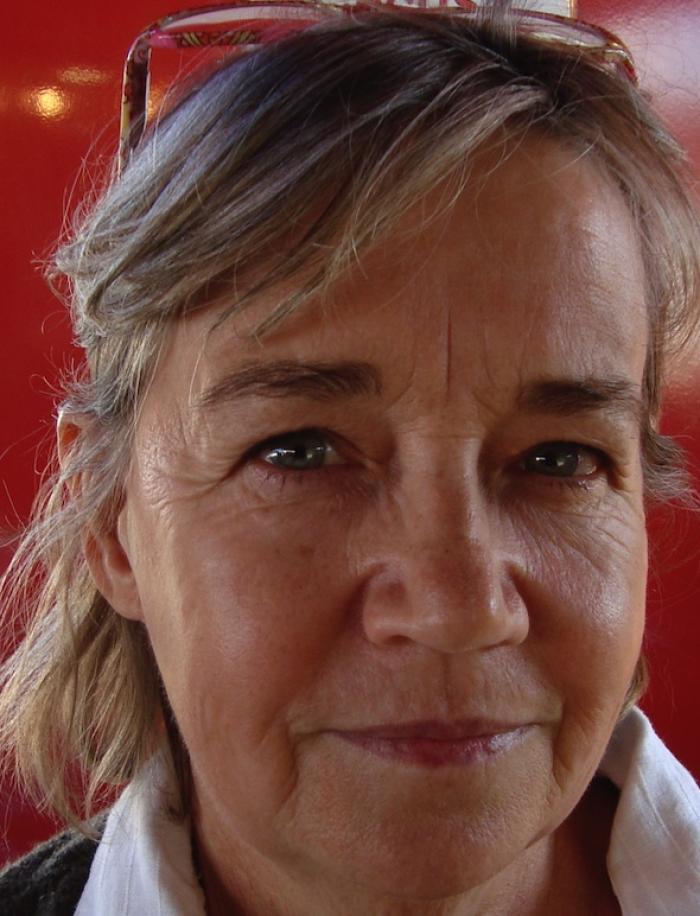 Sue Rosen has worked in the history and heritage field since 1988 and founded Sue Rosen Associates in 1991. The vision was to establish a heritage and history consultancy managed by historians, working collaboratively with architects, engineers, archaeologists, planners, fauna and flora and landscape professionals. She brings a client focused approach and a commitment to rigorous research. Her reports are presented in an economical, coherent and lively style that is accessible to a broad audience. She is interested in using varied media to suit client needs and has dabbled in documentary as well as database development. Sue’s always interested in a challenge and has managed a large number of multidisciplinary heritage projects for clients such as the NSW Roads and Maritime Services, the NSW Department of Planning, Sydney Water, Office of Environment and Heritage and various local government authorities. Several studies have been published as books for a general readership, including Losing Ground: An Environmental History of the Hawkesbury-Nepean Catchment. Bankstown: A Sense of Identity is an urban and social history commissioned by Bankstown City Council. We Never Had a Hotbed of Crime! Life in Twentieth Century South Sydney draws extensively on oral history interviews with inner city residents. Sue has also prepared Aboriginal histories and bibliographic data-bases for the NSW Aboriginal Land Council’s Native Title Unit, now Native Title Services, and Aboriginal cultural videos for the NSW National Parks and Wildlife Service. She has also given expert evidence in the NSW Supreme Court and the NSW Land and Environment Court. Sue has an MA from Macquarie University and a Doctorate from the University of Western Sydney for a thesis [That Den of Infamy – the No.2 Stockade, Cox’s River: A study of the convict experience] that immersed her in early colonial records. She is a past member of the History Advisory Panel to the NSW Heritage Council, a former executive member of the NSW branch of the Oral History Association of Australia, a member the Professional Historians Association NSW and of ICOMOS (Australia). She is co-convenor of the ICOMOS National Scientific Committee on Cultural Landscapes and Routes and a member of the ICOMOS National Scientific Committee on Intangible Heritage, the Garden History Society, the Twentieth Century Heritage Society and the Royal Australian Historical Society.

Liz Gorman joined Sue Rosen Associates as a heritage consultant in 2016. She holds an…

David Rosen has a BA majoring in political science and history. With a background in public…

Sid French, formerly of WorleyParsons has collaborated with Sue Rosen Associates since 2002. To our…

Emily Pickering joined the company as a research assistant and trainee heritage consultant in 2020,…

We enjoy a collaborative relationship with Navin Officer on projects requiring archaeological expertise. Their team…