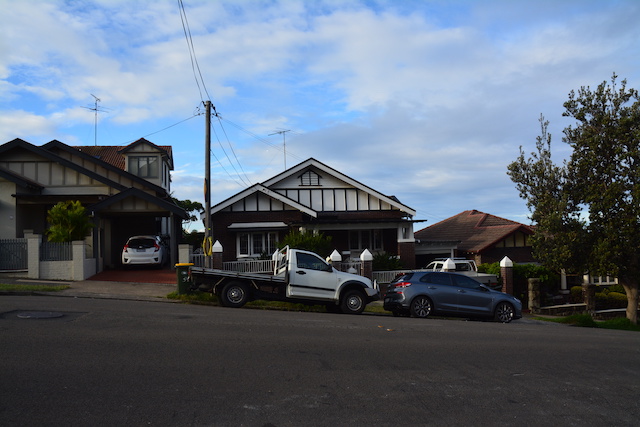 We are delighted at the results of a Land and Environment Court hearing that resulted in the dismissal of an appeal to have an Interim Heritage Order over 39 Dudley Street Coogee in the Randwick LGA dismissed. Commissioner Horton upheld the order on the basis that on further investigation  No. 39 was likley to be found to have heritage significance. Dr Sue Rosen of SRA was involved in preparing a peer review of Council's original assessment  and prepared evidence for the hearing with colleague, Dr Roy Lumby appearing as expert before the Commissioner. Community members also gave compelling evidence. Part of the argument rested on the exceptional nature of the cottage as an architectural work, with a great deal of weight placed on elitist exemplars by the Touma team, whereas Council's team argued that a representativeness was not contingent on 'greatness'. The intactness was also important, the house having been maintained by only 2 principal owners over its existence - contributing to the survival of many original features in excellent order. Importantly, it also dates to the period of the early suburbanisation of Coogee, when civic buildings were under construction (c.1921). the house was constructed by a local builder, James Menay who was active at that time in the area. No. 39 is capable of demonstrating the nature of development at this crucial phase and demonstrates  the principal characteristics onf the Interwar Californian Bungalow.