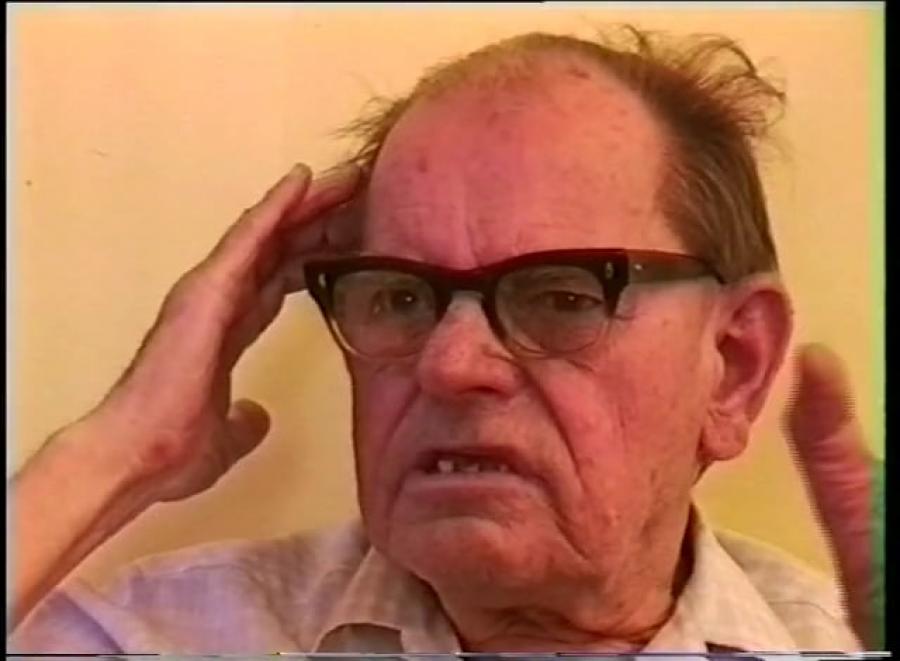 Henry Brown was an official of both The Communist Party of Australia and the Liberal Party. As a kid he liked to visit Mascot airport because he could wander in and out of the hangers. He saw the Clancys’ “Skybaby” and Amy Johnson’s plane. Later, after a friend got a Rolls Royce that was not working and fixed it up, they used to go and collect their dole in the Rolls Royce “until the fella up here at Erskineville reckoned that wasn’t the way to come and collect the dole!”