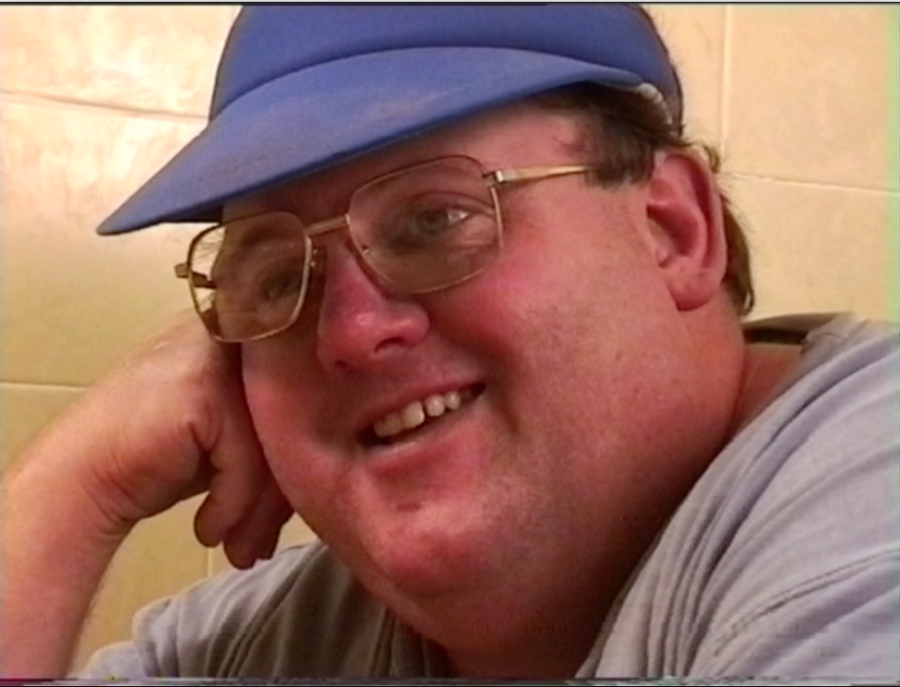 Stephen was born in 1952 and is the son of Syd who was also interviewed for the South Sydney Social History Project. He grew up in Renwick Street in a family that was strongly involved in Labour politics and knew Terry Murphy, Cliff Noble and other very active people in the area. he particularly remembers the Labor/DLP split. He said of the area “Basically kids, you know, they were, … the area had a bad name, Redfern, Alexandria, Waterloo, and I s’pose I can understand it, because the generations before me, there was a lot of bad buggers amongst them, you know. But basically the kids here weren’t much different than anywhere else. They, they went to school, they’d come home, they had their game of cricket in the street, or their football, or whatever else, you know. They played their hopscotch or whatever kids played.”