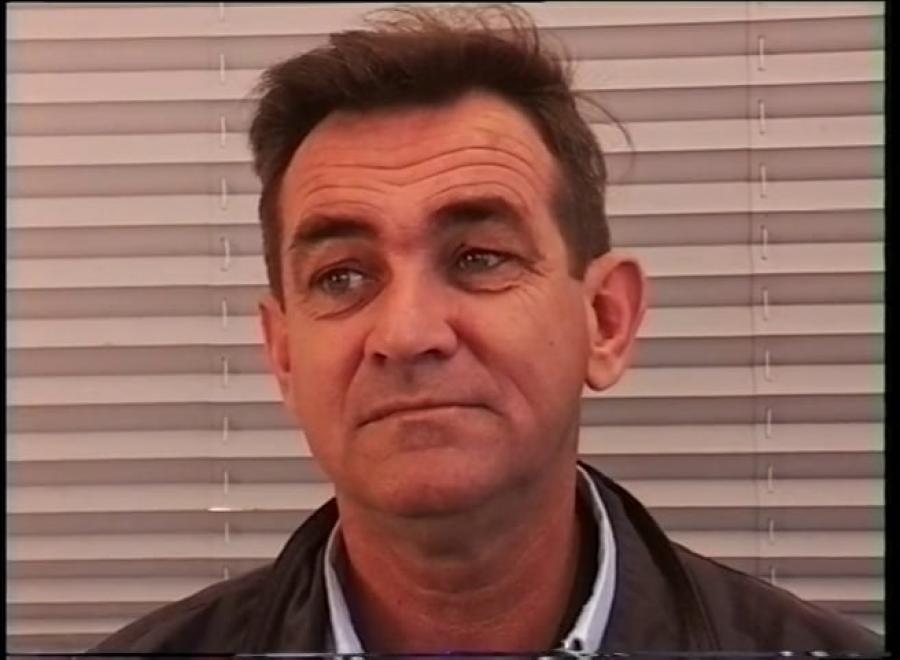 Harry’s family was large. Twelve children survived out of sixteen. They eventually lived in nine of out of the ten terraces in their row. His mother would move if a better one became vacant; she’d then paint it, put down new lino, and cement the backyard. His father, a mechanic, rode motorbikes at speedways, where the family took their outings. The family always had a car, because Harry’s father was always reconditioning and then selling a car. He helped demolish the Maroubra Speedway. After Harry’s dad from a stroke at the age of 48, his mother had three jobs, six days a week. Harry tells anecdotes of pub culture, and pub fighting, where “it was an honour to go the distance with a bloke in those days”, and pubs were the social centre: “within an area of say a hundred yards, you had the Alexandria Hotel, the Lord Raglan, the Cricketers Arms, and the Abbots Hotel, and every hotel was full. Hotels dotted the area”. Housie nights at Alexandria Town Hall was a “big social thing”, and Harry sold drinks, sorted and sold the cards, and worked his way up to be the caller. On Sunday night, all the children lined up for a bath: “washed, dried, pyjamas, in the car, and we would all go down to Bennelong Point … and have fish and chips … where they old tram depot was. It’s now the Opera House”. Harry describes the place as a little Birmingham: “There was … an industrial smell, of the workshop at Eveleigh”, and people “conducted their lives” by the times of the various factory whistles.