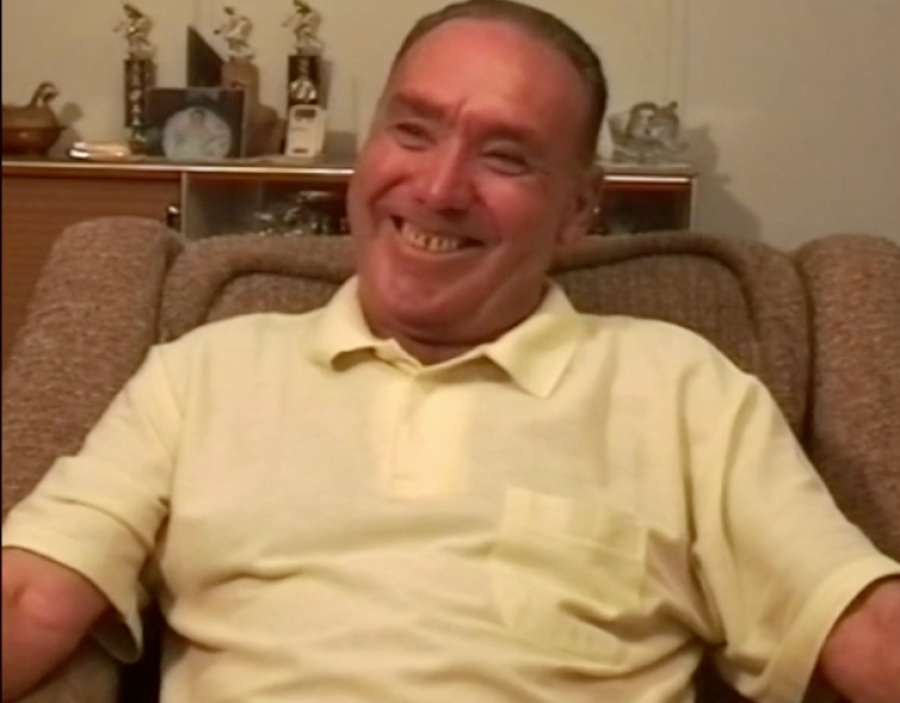 There were twelve children in Robert’s family, and they lived in a rented double-storey brick terrace house. His little brother died from a lung infection, at the age of one year. Robert’s adolescence was dominated by both his before and after school jobs, and then the war: “I thought it was great when the Americans come here. Kids used to get around the town where the Yanks were and they’d get cigarettes off them, and they used to get chewing gum or a chocolate bar; it was good, and something different – so many different Americans – like army, navy and marines”. When the family got a radio, “you’d always hear Vera Lynn, Gracie Fields, Bing Crosby and the Andrew Sisters – a lot of the war songs, because there used to be a lot of war talk. One night in Alexandria, he “could see all these bright lights, and everything going up and I thought someone had fireworks on, … the white and blue and the little red between it. I didn’t think any more of it until the next day when there was a hell of a scatter on with the Japs bombing Coogee and Bondi …  we were very close to Alexandria Goods Yards, where there was a lot of activity, with the army using the railways and trains. And over at Moore Park they had the barracks there …” For fun, the family took trips to Bronte Beach on the tram. Most kids were members of the Cubs or Scouts, but sometimes he couldn’t go on camping trips because his parents didn’t have the money, or he didn’t have the clothes: “Once we went to Patonga where that Department of Recreation had a holiday camp”.