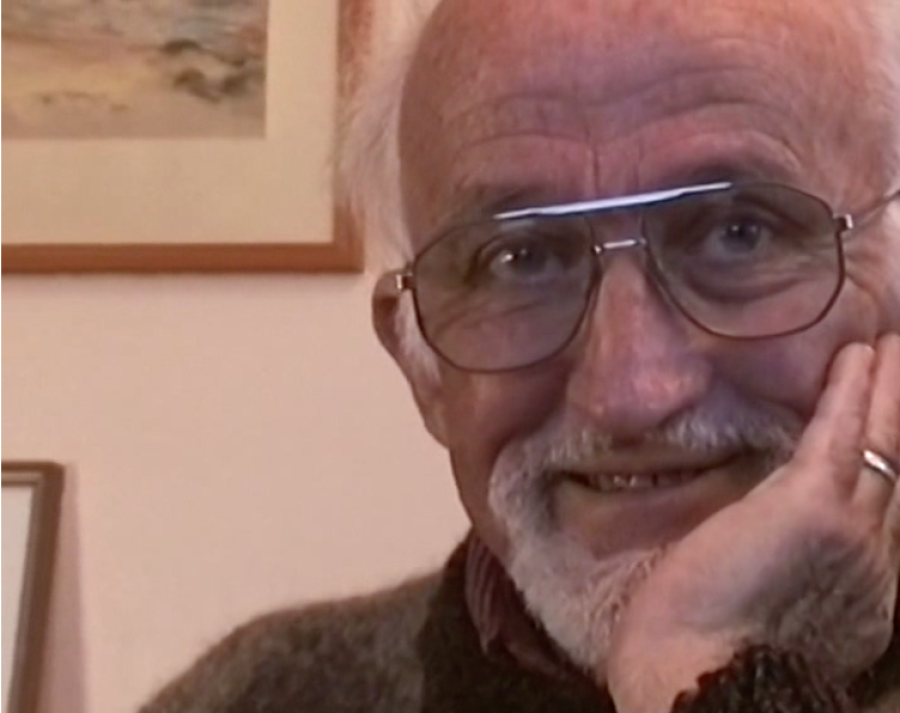 Paul's mother managed the block of flats in which the family lived: “We moved to ‘Kelburn Hall’ about 1933. Mum received a pound a week for managing the flats, which meant virtually that she was on call for twenty-four hours a day. We had a phone, and at that time I think it was the only phone in the building, and it was sixteen flats and of course the flats were fairly big and some of them were let out as separate rooms by various land ladies in the building, so there must’ve been something like seventy-eighty people living in that building, and all of them from time to time would want use of the phone.” He also talks of the social life of the Cross, where there was no shutdown on Sunday, and of the artists and actors who lived there. He mentions prostitution and drugs: “Snow was the popular drug. It wasn’t pushed at people, but it was there”. Of abortion: “There was a rumour of one Macquarie Street man sending a girl out to the harbour and dropping her outside The Heads. Apparently, the abortion failed and the body was just dumped off the heads”. Paul also describes the shopping districts, his family’s political inclinations and reading habits, the night of the Japanese invasion of Sydney Harbour, and the effects on fishing of the land reclamation at Garden Island.