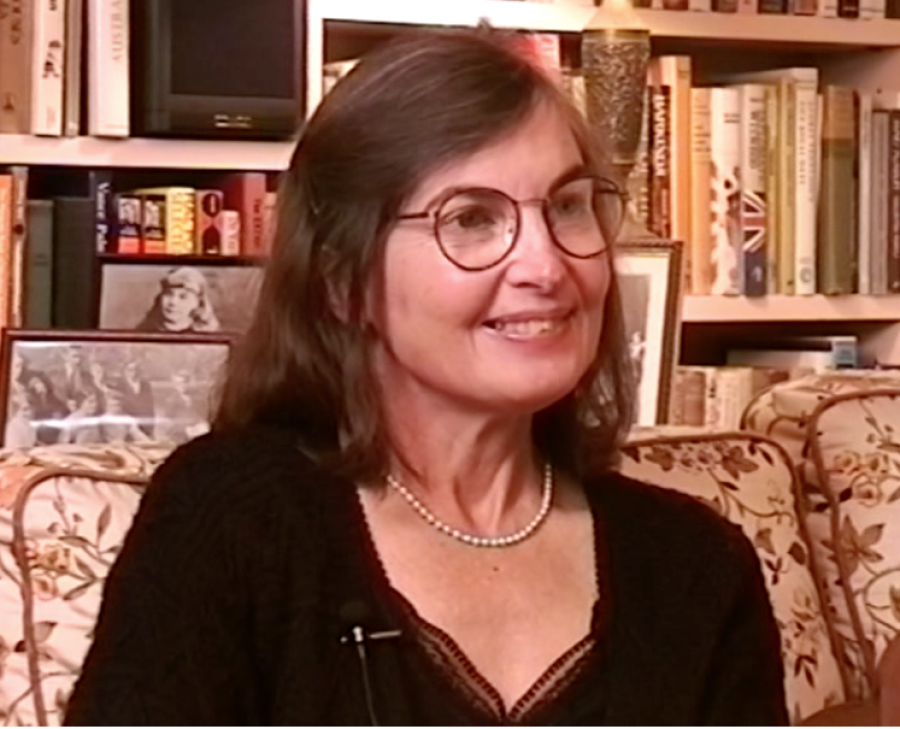 Geraldine lived as a child in Darlinghurst Road, where her mother had a small lingerie shop opposite the Fire Station; later the family moved to a flat in St Neots Avenue. Her father was in New Guinea in the Second World War,  and when she was two or three, her mother took the children to stay with friends at Boorowa because it wasn’t considered safe to live in Potts after the Japanese submarines entered the harbour. Geraldine describes The Balalaika Restaurant was on the corner of Darlinghurst Road and Victoria Street at Kings Cross and the culture surrounding American serviceman up at Kings Cross: “walking along in rows, with Australian girls. They walked in pairs, one behind the other, and the women would have the most fantastic clothes on ... long slacks with flared bottoms, and the big platform-soled sandals”. Geraldine considered that “There was no discrimination towards Jewish people, but there was towards Italians and Greeks. Even my own father−we’d be on the bus and these people would be all talking in their language, and he’d say, “Speak English!” in a voice loud enough to be heard. … I used to hear people saying things about wogs to the Mediterraneans−the Greeks and Italians”. At Geraldine’s convent school there were lot of Italian girls who were given equal consideration by the nuns.