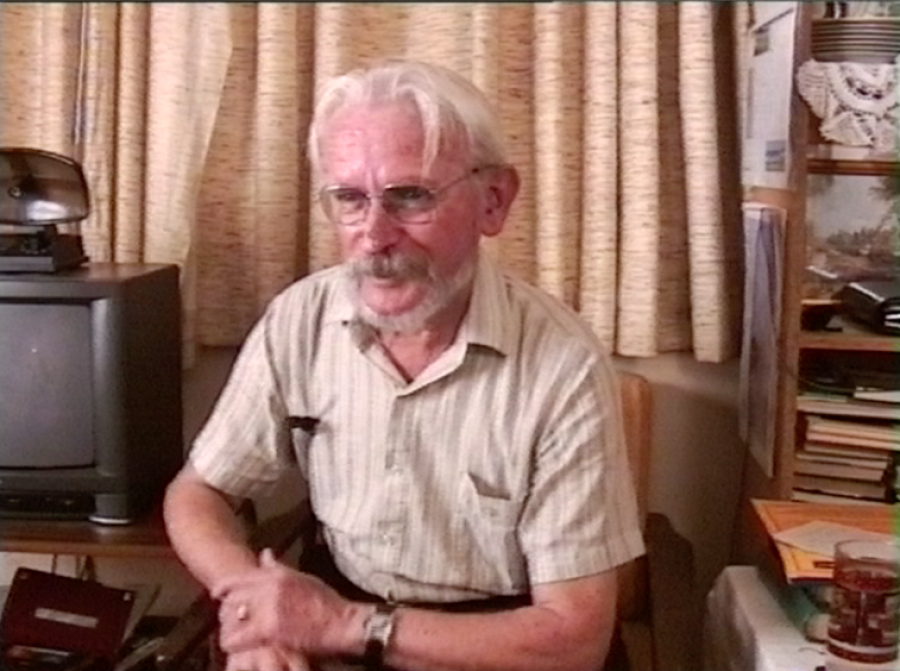 Mervyn grew up in Darlington in his grandmother’s rented two-storey brick house, a terrace, in Raglan Street, near the University. His strongest memories are of the Depression, always being short of food. He was born with rickets, and suffered with quite a number of childhood illnesses including jaundice. When he was about ten he was sent to a sanatorium at Camden. He felt that he was treated poorly, at Camden and at his school, St Benedict’s, because his family had no money. One of his brothers died at the age of five, from diphtheria. His family was not a very happy one because of his father’s drinking problem and his autocratic habits: “his only way of discipline was hitting you, and violence”. Concern about the war also dominated his childhood: “People were going away, men and many teenagers, going away to war. … One of my uncles was a prisoner of War in Borneo. He just died, of malnutrition and mistreatment”. The Japanese sinking of the ferry in the Harbour and the blackouts and the wardens loomed large. The radio was popular, but a regular Saturday night entertainment was the fight outside the local pub: “In the twenty-six years I lived there, there was only two Saturday nights there wasn’t a fight outside the pub at closing time.”