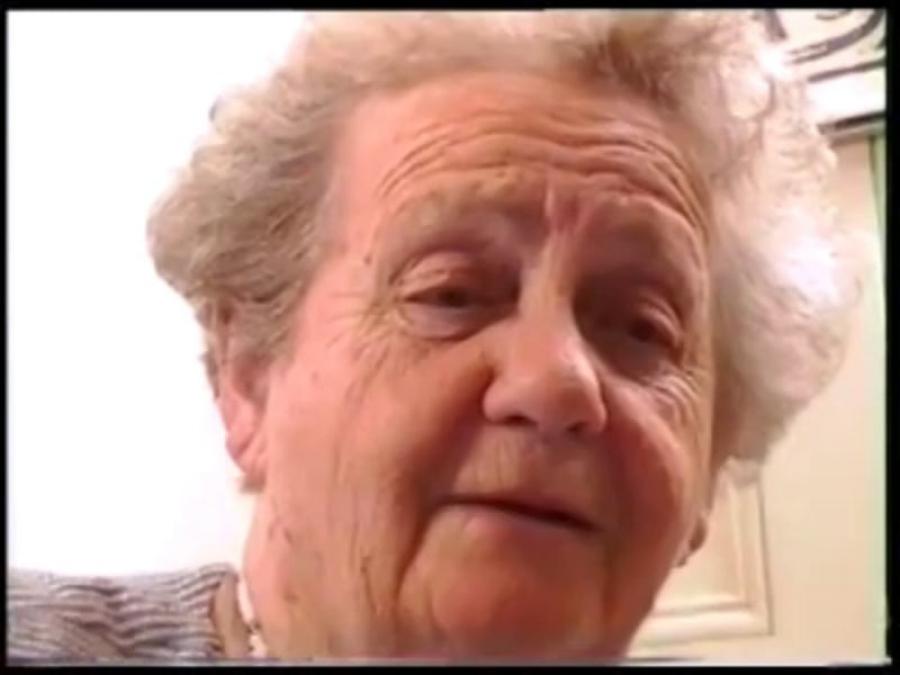 Zena grew up in King Street, Newtown, where her parents owned a shop. (It was a draper’s shop, called “London-Paris”).  Her parents had migrated from Poland via the UK. (Nobody had any papers or anything, there were no birth certificates or passports and they had to be smuggled over the border into Prussia.) Zena can remember the later years of WWI and the post war period.