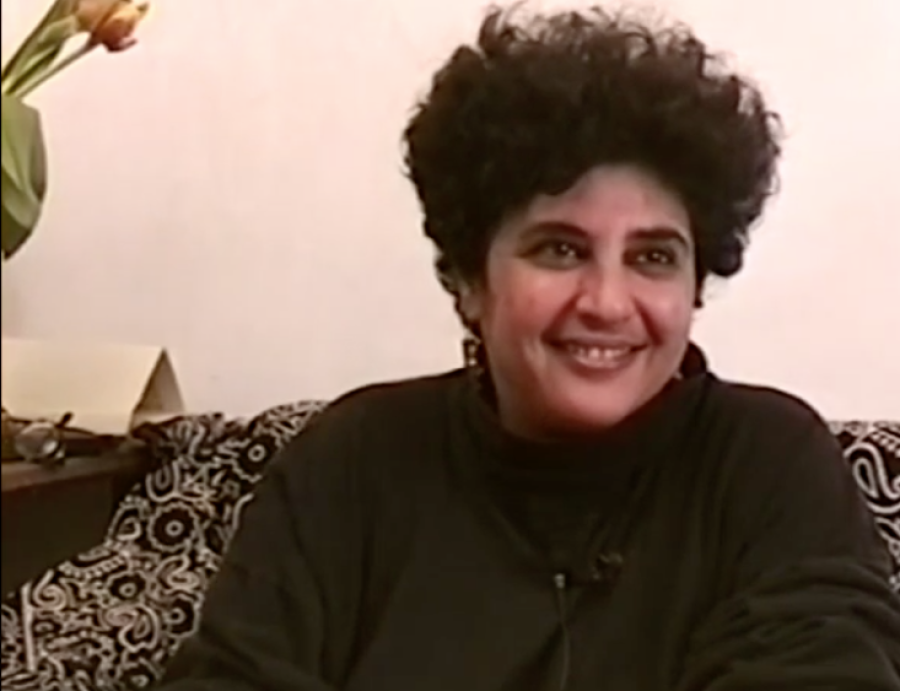 Cathi’s family lived in her grandmother’s terrace house in Great Buckingham Street: “There were six kids and there was my mother and grandmother, so there were eight of us in the house.” Cathi describes her mother as independently minded: a feminist and a trade unionist, who worked at various jobs over six days of the week, to support the family. She was interviewed in July 1995 by Sue Rosen as part of the South Sydney Social History Project.