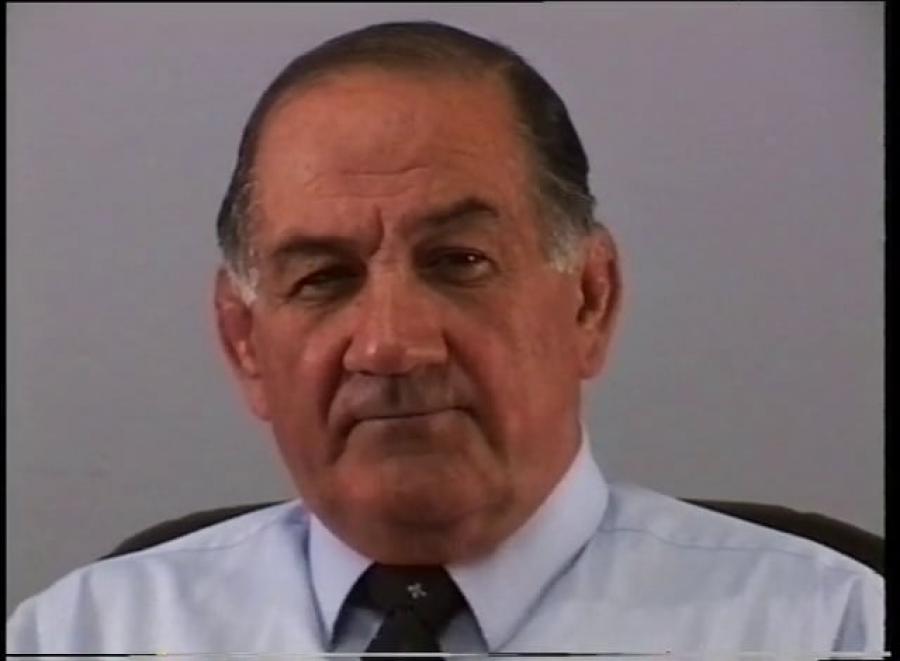 Nicholas Shehadie’s grandfather, the first Orthodox priest in Australia, built the church on the corner of Redfern and Walker Streets, and his father built the Antioch Orthodox Church at the corner of Walker and Cooper Streets. His family loved Redfern: “You could leave your front door open, and nobody went without food, and everyone helped each other”. Social status was apparent only outside of Redfern. He talks of the Lebanese, Italian and Indian communities, and of the Aboriginal kids he knew: “There were a lot of Aboriginal families and a lot went to Cleveland Street School, and they were just great citizens. Nobody took any notice if you’re Aboriginal and Lebanese”.  Sir Nicholas as interviewed by Sue Rosen as part of the South Sydney Social History Project.