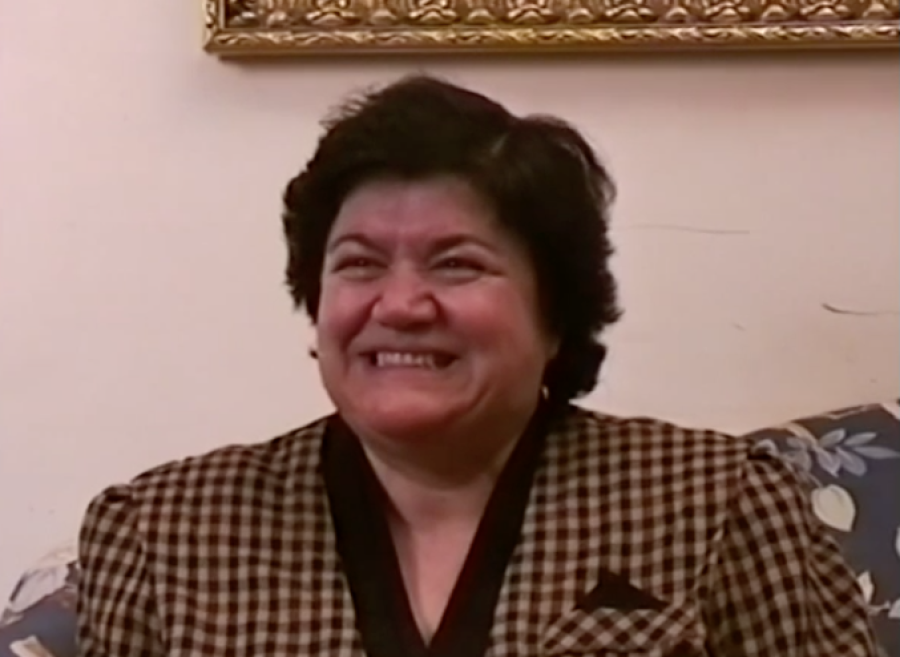 Vivi talks about the Greek and Aboriginal people of Redfern. Her uncle and parents ran a milk bar, which became the focus for newly arrived Greek migrants. It was an era when there were no services for migrants, and her family provided hospitality, accommodation and information to anyone in need who visited the shop. In 1954, the only Greek delicatessen was in Bathurst Street.  The milk bar, along with the Empress Hotel, were the only businesses that served Aboriginal people. Vivi eventually became a social worker with South Sydney Community Aid. She considers that she was part of the Aboriginal movement, and she praises the work done by Al Grassby and the Whitlam government in extending rights to Aborigines and migrants, and in establishing the telephone interpreter service. Aboriginal people used to say to her and her family: “You have come here, and you’ve got a shop now. We can’t vote. Our children are taken away from us, if the police or the authorities want it. We don’t get child endowment and other things for our children.” And we used to ask, “Why is that?” — “Because we’re black people”. Vivi and her organization started the South Sydney Festival, a community street festival, which became the Carnivale. Also mentioned is the inception of 2EA ethnic radio.