Our Place - Stories of Surry Hills and Darlinghurst - Frank Biography 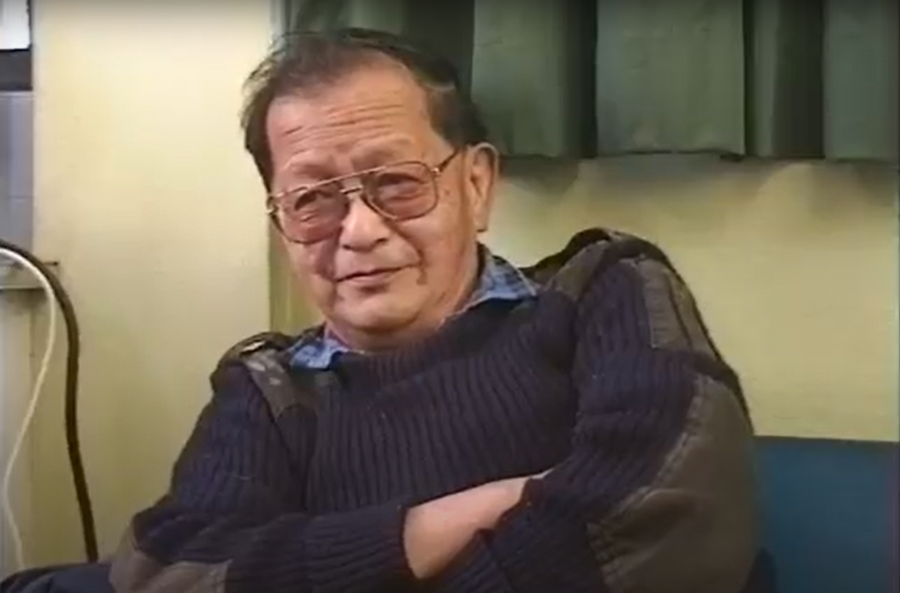 Frank was born in 1929 and  talks about his family and the Chinese community. His mother was born in Darwin, but because his father was born in China, the authorities classified her as alien too. When, in 1939, his brother tried to join the RAAF, he was rejected on ethnic grounds. And so he joined the American Fifth Air Force. Discipline, in Frank’s family, was based on Chinese Confucianism, however he was raised in the Church of England, because the girl next door took him to the Church of England Sunday school. When the Depression set in, Frank’s father was away a lot; he had to go hawking wares, “because if you weren’t an Australian citizen you couldn’t get any Social Security”. Frank explains how the community changed after World War II. People couldn’t return to China, and fewer Chinese were arriving in Australia. At Rookwood, the graves were left undisturbed, as bodies were not ritually returned to China and the community became more permanent. Frank’s childhood was a happy one: “It was a neighbourhood. Everybody visited each other or sat out at the front door, everybody. The children would play and the elders would sit at the front door to cool down and talk. We call it home now because they were permitted to bring their families out and they settled down”.