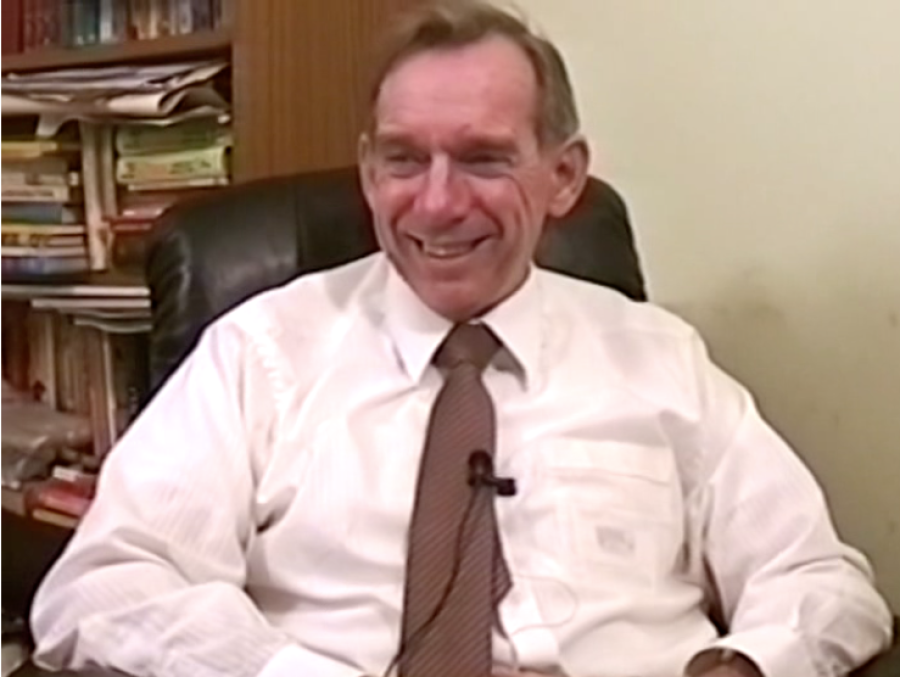 Terry ws born in 1936 and grew up in Ann Street Surry Hills in a woking class family. He recalls playing in the streets of the city, the war years with the influx of American troops and the great fun he had with them. "My mother was a very mild woman; a woman who was quiet, liked to have a good time, going out with my Dad, but he was more into going out with the boys than anything. But they went to balls a lot, particularly in the war years because, with baseball particularly, and also working in the dockyard, he was always involved with Americans, and there were always balls going on or dances going on, and she liked to go out dancing. Petersham Town Hall seems to stick very much in my mind, a lot of baseball evenings were there; the Surreyville, was the dance hall in City Road; and the Albert Palais down on Paramatta Road, almost at Petersham. And also the Trocedero, that seemed to be very popular."