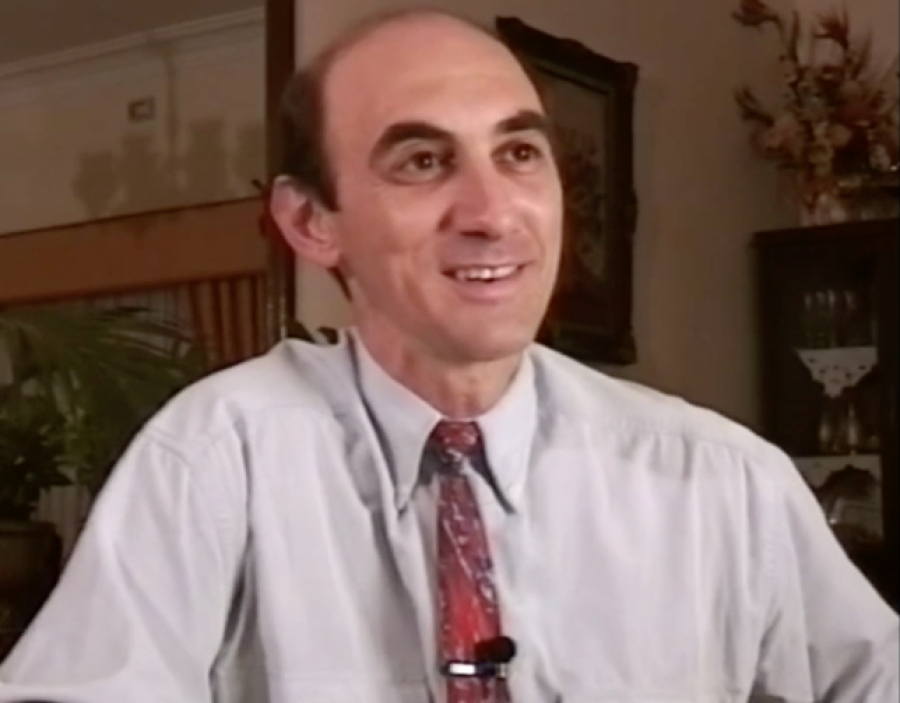 Andrew’s parents were Cypriots who attended the Greek Orthodox churches of St Sophia in Dowling Street, and Holy Trinity in Bourke Street, Surry Hills. The family owned and ran the Civic Café in Goulburn Street and the Lucas Café in George Street. Many residents worked at the BMC (Morris Minor) factory in Zetland. There are stories of the man found hanging in the Eastern Suburbs Railway tunnel, of American ships and sailors, prostitutes working in their Chevys, Sunday swimming and barbeques at Nielson Park, pederasts in the laneway near the Forbes Club, and the stabbing of a mate at John Henry’s disco near Central Station. Andrew also reminisces about the Woolloomooloo Playground, where basketball was promoted as a sport, and where the local children congregated as often as they could, often until 9 pm. He talks of the importance of the Playground also as a place that healed, minded, educated and socialised the children. Mr Ryan and Miss Straughan, supervisors of the Playground, were significant in the lives of the children. There are accounts of the generous Italian fisher people. A familiar sight and smell was that of the fishing nets strung along the streets for mending. Andrew’s saddest memory is having to leave Wooloomooloo when his family’s house was to be demolished for the building of the Eastern Suburbs Railway. It considerably dispersed and changed a unique and safe community: “We had all nationalities there at Woolloomooloo of course: a lot of Italians there and we had Australian kids; every nationality; had Maltese; Aboriginal families” and they were all friends.