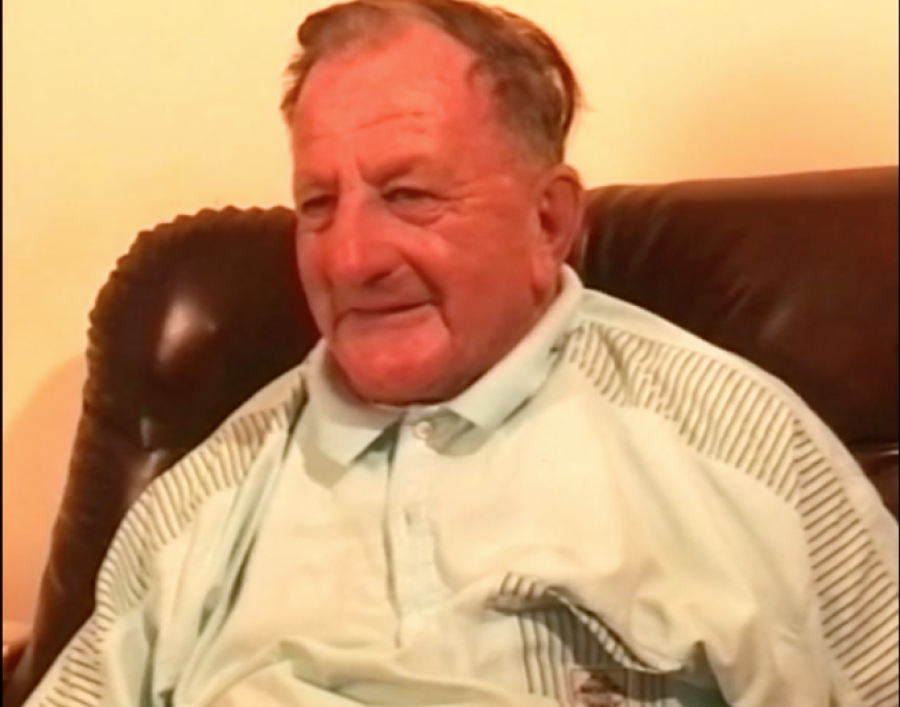 According to Billy, The first thing you learnt in Woolloomooloo was to fight and to swim. In fact, when we started going to school, kids’d come up and tap you on the shoulder, “Come on outside and have a fight,” and if you didn’t fight, “Oh look at him he won’t have a go, he’s got no guts!” They were kids−seven or eight, you know. We all had to be heroes ourselves then, one punch and it was all over, but once you fought that was it, you wasn’t a coward, you wasn’t a squib.Billy was interviewed by Sue Rosen for the South Sydney Social History Project in February 1995.