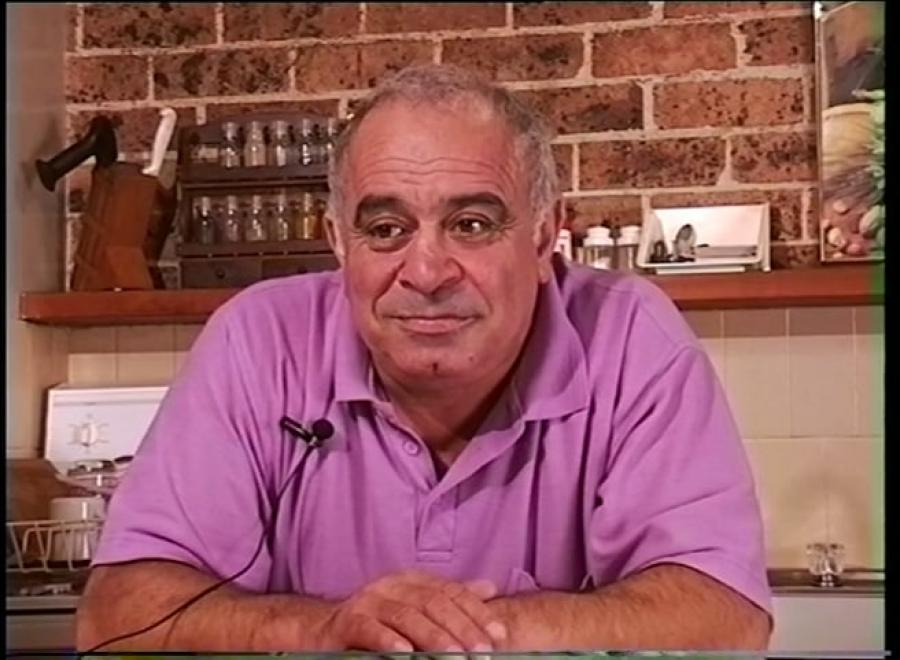 Sam’s family is Italian; his father was Australian-born. They lived in McElhone Street. Mr Donato was a fisherman who trawled the harbour: His dad was on the harbour when the Greycliffe went down. “People were always sending him thank you notes on that anniversary.” Sam was interviewed by Sue Rosen for the South Sydney Social History Project in March 1995.