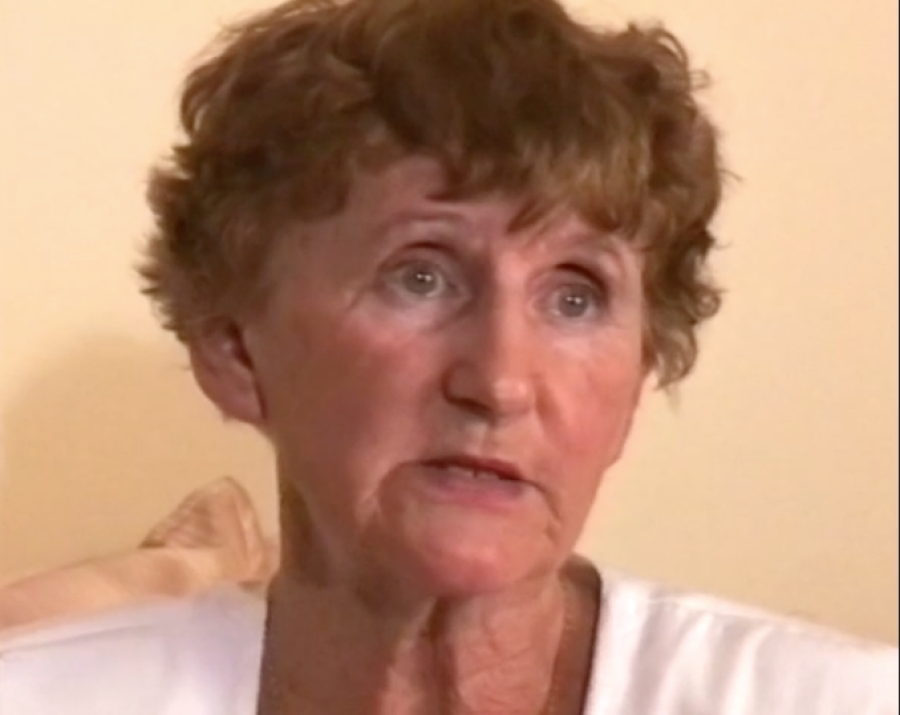 Beverly lived all of her life in Darlington, “right next to where the university has taken over the whole of the area … where once it was a beautiful suburb full of beautiful terrace houses.” Redolent with the flavour of the area – the sights and characters, Beverly describes a friendly community, where people chatted from their verandahs. They “always went to the pictures at least once a week, and if any family was going you were welcome to go along with them. It was a great family atmosphere, you never felt left out because you could just join in with the next mob and go!” She also remembers playing “in the air raid shelters in Calder Road and Shepherd Street and the trenches over in the park”. In the ‘forties there were “lots of pubs”, and both of Beverly’s parents liked to have a drink. Her mother “used to go to the pub and have a drink on a Saturday in the ladies lounge. … The pubs were meeting places and the women, my mum included, would take her peas or beans and do them in the pub, sometimes.” Her father, a returned serviceman and wharf labourer, died from TB at the age of 45, in 1951: “It was war-related, so my dad wasn’t around after I was sixteen”.