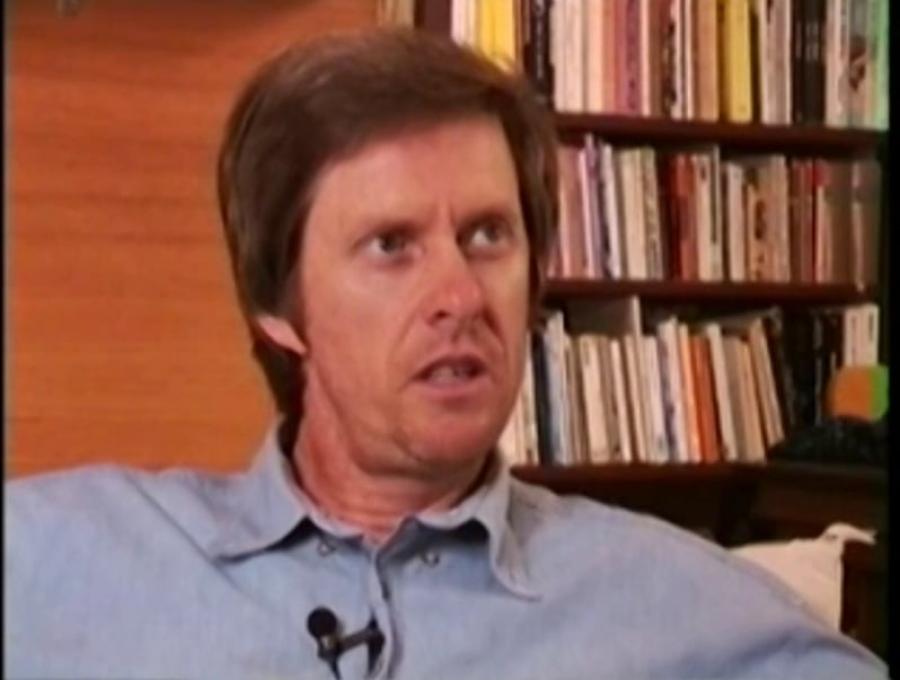 Brendan's mother was an immigrant from Glasgow and a bookbinder by trade. Brendan considered that the most striking thing about his father, who worked as an aircraft fitter at Kingsford-Smith airport, was that he was a long distance runner, who used to train every Saturday at Centennial Park. "He actually carried the Olympic Torch in 1956, in Melbourne." Brendan provides much detail about everyday life around Station Street Newtown in the 1950s. He also talks of "Going to places like Kurnell. … The Royal National Park; we'd go there, Audley, you know - a place called Carr's Park, which is in the Kogarah municipality, it's on the George's River". Once a year we'd have a holiday. I remember going to places like Pretty Beach, Killcare, Bateau Bay, all those places up near The Entrance …We'd always rent a cottage, a fibro place usually." His story captures the mood of post WWII Newtown and evocatively brings alive the ordinary.