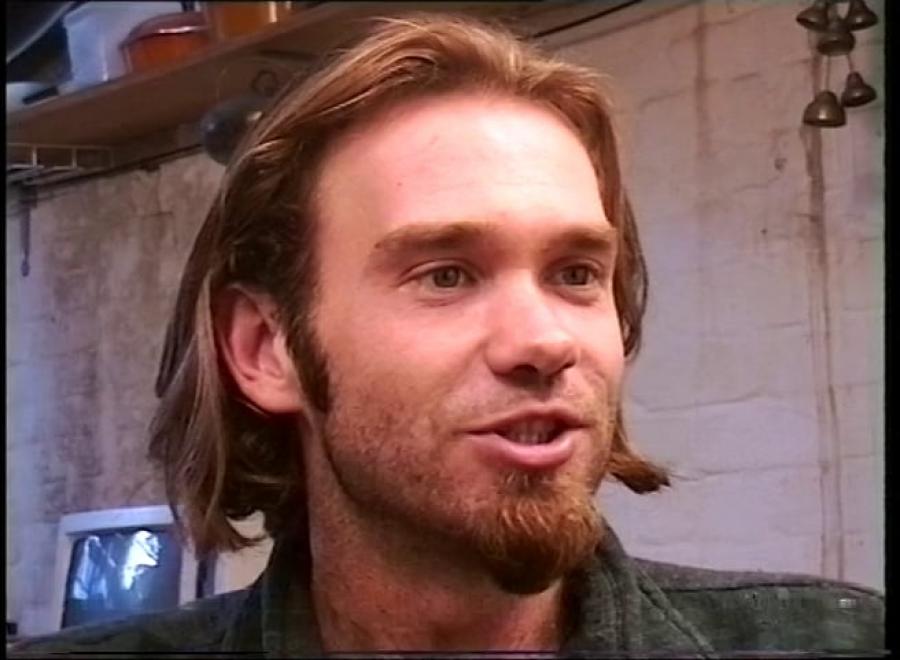 Colin recalls fondly growing up in Darlington "It was a safe neighbourhood usually - where we were at Calder Road because everyone knew one another - you could walk around after dark. People would have their doors open back in the seventies. It was fine to have your door open, sit in your lounge." He felt the loss of the friendships deeply when the family moved to Erskineville and he was sent Newtown High School, where he experienced racism for the very first time and recalls dealing with the situation. Later in life, because he was fair and blue eyed, he experienced taunts "from both sides". This is a detailed memoir of life in 1970s Darlington told with great equanimity, sensitivity and compassion.