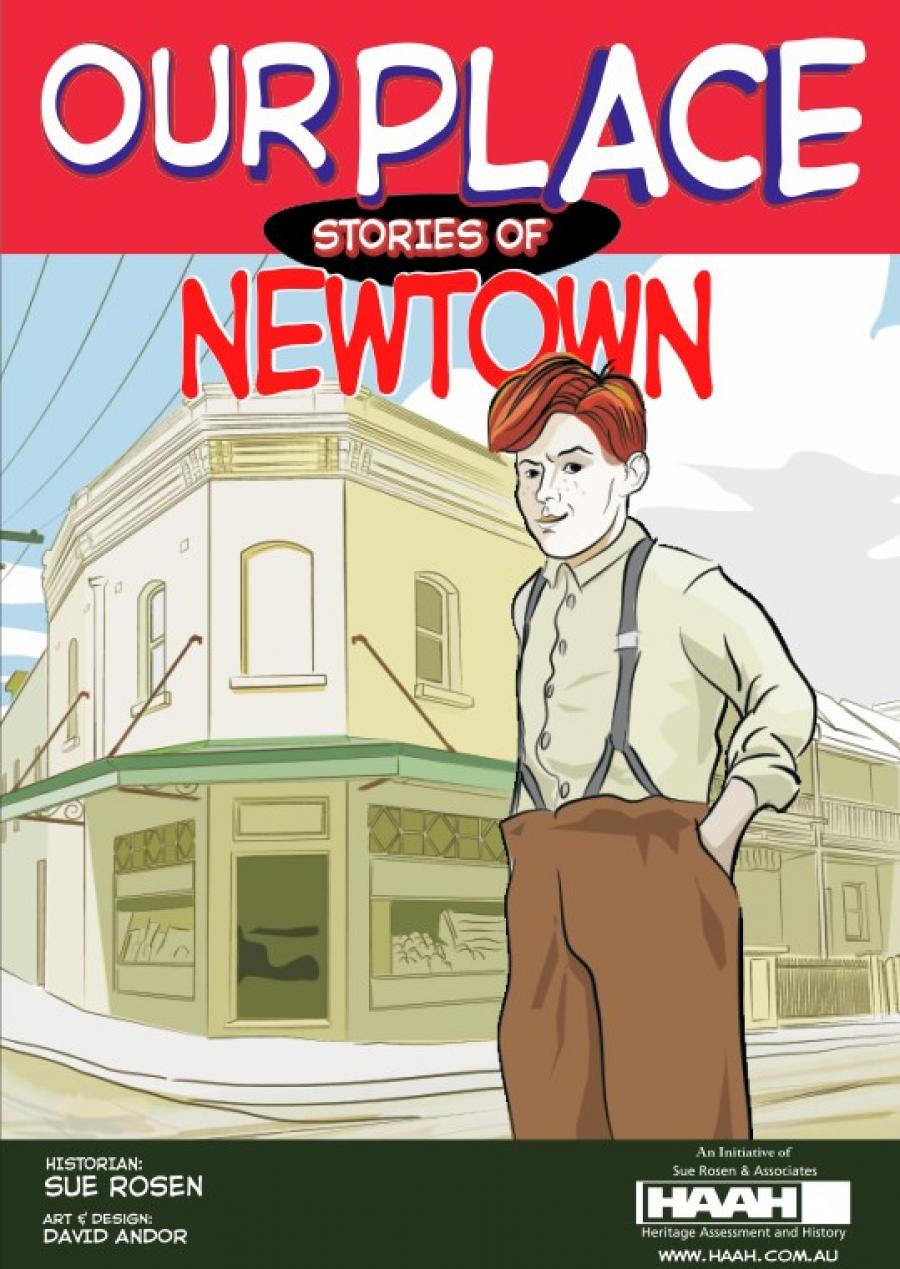 He talks of life in Newtown and Camperdown (In them days you could leave your door open and go to sleep and never worry). As a teenager, in the Depression years he found difficulty finding work (You'd be scrounging, you know, … I can remember one time when we had a little bit of a scam going). He discusses the heavy industry and the factories of the area, and the troubles one encountered as an employee (Once you turned eighteen, they put you off because they had to bring your wages up, so you never told them when your birthday was, you kept being seventeen). He describes the Sunshine Club in Hattie's Arcade, where people gathered together to socialize and help one another. They had raffles, concerts (to get money for people that was being ejected from their houses because they couldn't pay the rent or something like that). The biggest problem was the cost of rent. Frank's social life revolved around dances at the numerous halls, or meeting friends in milk bars or McQuillan's gym. A political activist, Frank became very active in the Transport Workers Union and provides real insight to the struggles that they were involved in.