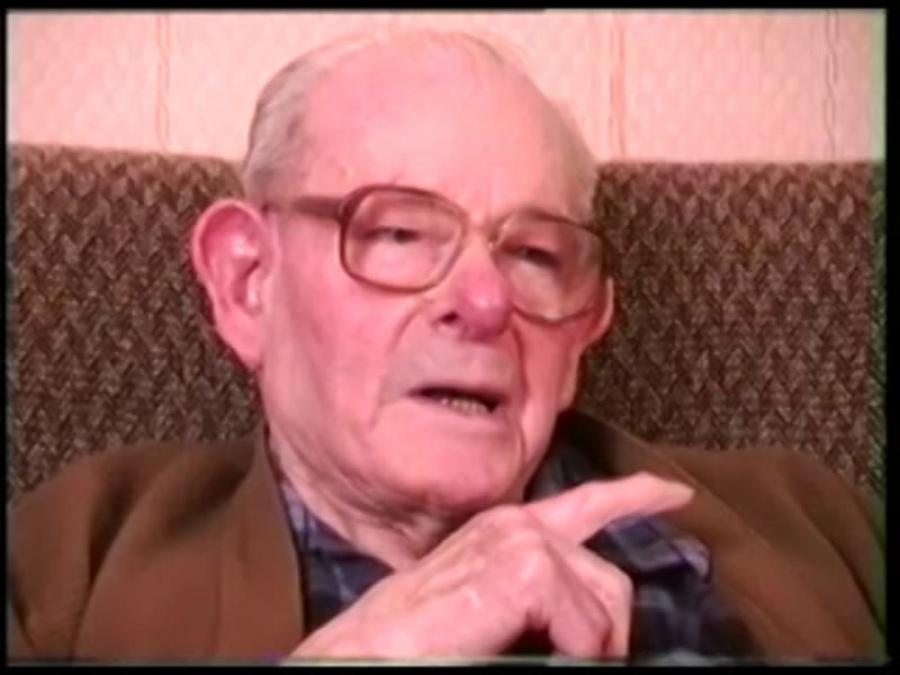 Keith Mulhearn had lived with his sister, Claire, in Fitzroy Street Newtown since 1912. He talks about Fitzroy Street (a private wealthy area - there were gates on each end of Fitzroy Street and Georgina Street) and the people who lived in the vicinity (it was all railway people working at the railway workshops). He also mentions the local factories (Panama hat factory, Alpha House boot factory, IXL jam factory) and the social life of the period, school (you got the cane for everything) holidays, the militia, the shops, WWI (The Police come along and arrested the man next door, they were Germans, German Charlie I think they called him), politics (Billy Hughes was both very popular and very unpopular) the black death (they pushed the coffin down in the water it was 'gurgle, gurgle, gurgle') local identities (Darcy Dugan was three doors up) and family and community life generally. Keith is a lively storyteller who brings to life Newtown in the second decade of the twentieth century.