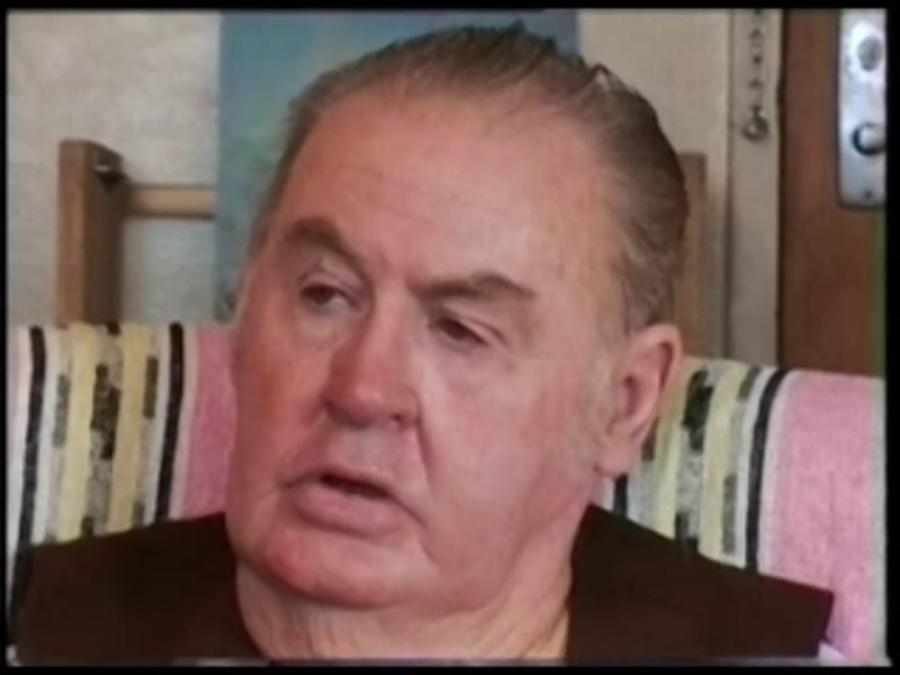 What Leo Hannan remembers most vividly about Newtown is the poverty: "You never forget the taste of poverty; my father never got constant work". In an era virtually without cars, all the kids had "a second hand pushbike. If you didn't have one, you stole one. I could ride out to Mascot and maybe pass four cars. There wasn't the sound of cars; there was the sound of nature". His family was not a happy one: "My father was an alcoholic who never knew it and my mother was a religious fanatic. … We had more pictures than the Vatican in my house". He considered her a "bigot" who would not allow him to play with the kids of other denominations in the street - "there was sectarianism in my day". Leo also describes surviving by scrounging food offcuts, stale or damaged food - from factories and shops - and he observes the social difference between a wine bar and a pub: "Wine was for the unemployed, the no-hopers - the alcoholics", while "beer was considered a man's drink". Leo has a dry acerbic wit which he brings to bear on the realities of existence in 1930s Newtown.