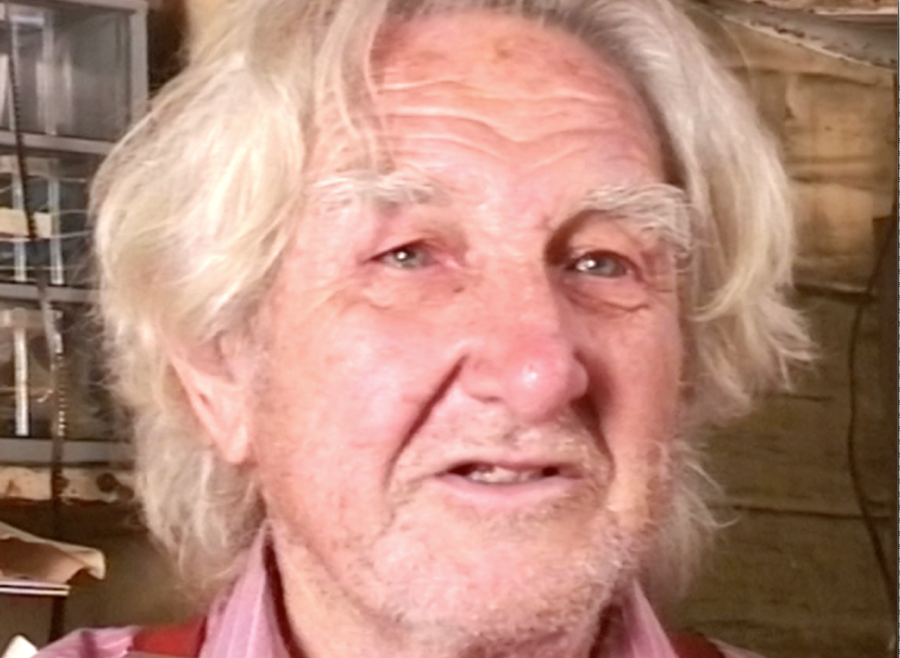 Les's father was a well-known herbalist in King Street (He had the shop there for so long that when a letter came from India, addressed to Henry Cross, Australia, it came straight to him.). Les's father also was clairvoyant (Occasionally he had a bit of trouble with the police. … They tried to say he was fortune telling and in those days, it was a crime actually). His family had the first car and the first radio in their street. (Two or three of the neighbours used to come in every Saturday and every Wednesday to listen to our radio, and the runners from the SP bookies would take the bets from the people that were in here.) Les talks of playing games with the locals - tennis, football and soccer. The church had a soccer team, and there was a good tennis court on the corner of Pearl and Alice Streets. The more affluent people played tennis, "because you had to get your racquet" … but still there were enough people around here that could afford that and played". All the family read "books by the million. … Most kids had access to books but not very many were interested". Extremely articulate and perceptive, this is a fun read.