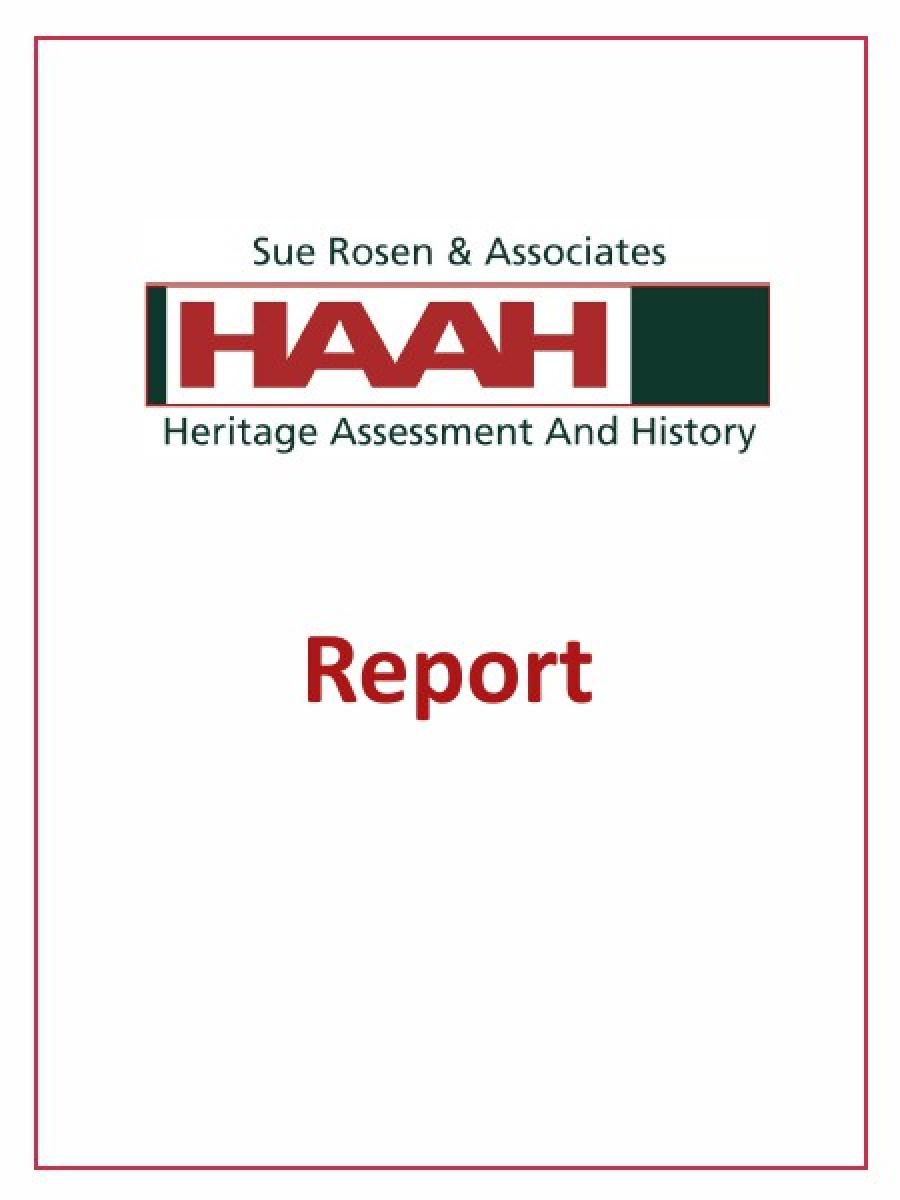 The authors of this report were commissioned by the NSW Department of Public Works and Services to prepare a Heritage Assessment of the Drill Hall at the Ashfield Boys’ High School. The study incorporated an evaluation of the heritage significance of the building and proposed strategies for conserving historically significant aspects of the site.

Drill halls in Australia are usually associated with citizen militia and other volunteer military units. Citizen soldiering in Australia followed the tradition established in Britain which was reproduced in all of her settler colonies. From the earliest days of the colony, citizen militia, recruited from the population of free male settlers, were sometimes organised outside the official corps, as a precaution to assist against external threats, convict rebellion, or challenges to the Governor’s authority from within the ranks of the New South Wales Corps. Civilian service was formalised when the federal government took on the responsibility for defence at Federation. A compulsory military training scheme was established by Prime Minister Alfred Deakin in 1910. Boys and young men were required to spend between 64 to 90 hours a year in drilling and training. The Act for introducing Universal Training was passed in 1911, and provided for compulsory training for junior (12-14) and senior (14-18) cadets and citizen forces (18-20).