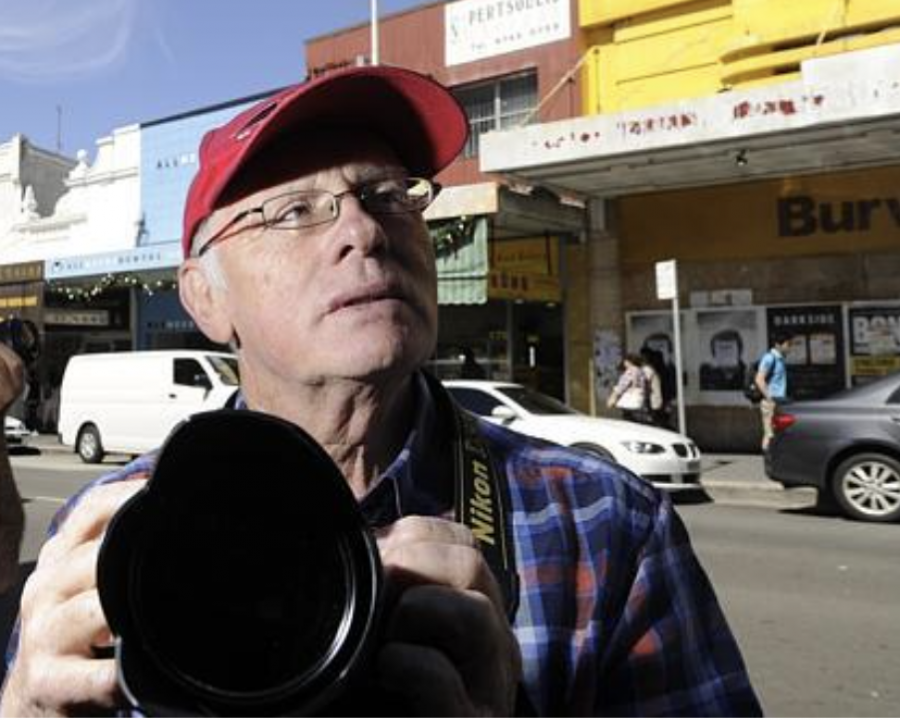 From early 1986 until end of 2007 Russell was the full-time photographer for both the Nicholson Museum and the Department of Archaeology at University of Sydney.

Since 2007 he has concentrated on archaeology and heritage photography, mostly for Heritage and Achaeology consulting firms and government entities such as Municipal Councils the Australian Museum, etc.